This site doesn't support Internet Explorer. Please use a modern browser like Chrome, Firefox or Edge.

I used to struggle with diabetes…

Until I discovered a few tweaks which made life so much healthier and easier.

It turns out that it can be simple and enjoyable… Better than before really!

Now my energy has skyrocketed, I’ve lost weight, and I’m confident in the plan for moving forward. 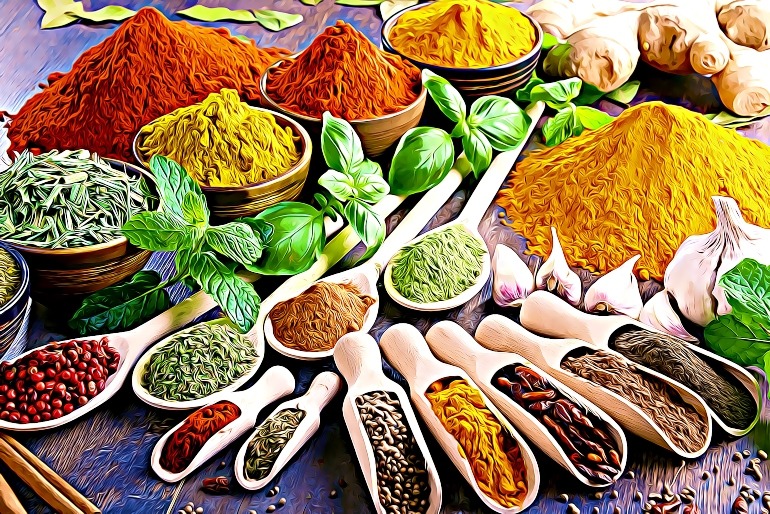 Here’s how to balance blood sugars and fight diabetes... 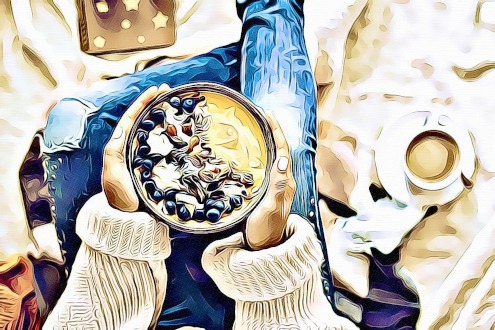 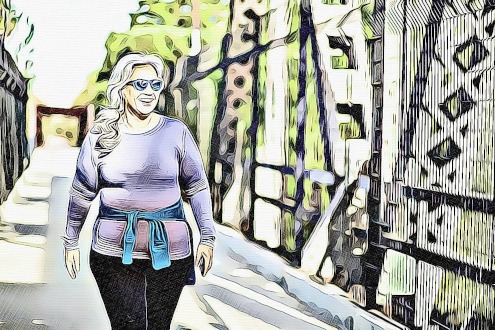 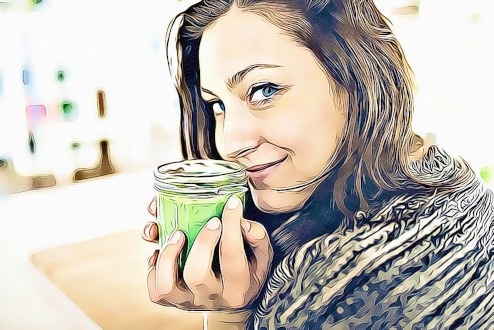 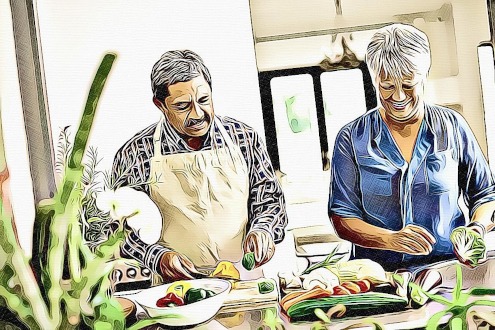 As Hippocrates said, “Let food be thy medicine.”

What we put into our bodies will inevitably determine our health outcomes. So give yourself a headstart with these 6 super power spices.

Whether you have type 1 diabetes, type 2, or are pre-diabetic, learn how to cook with these spices!

Not only do they offer a range of health benefits, they are the key to creating taste sensations.

Garlic is famous as the superfood for immunity.

But did you know that it can also help to fight diabetes?

Garlic contains vitamins C and B6, as well as over 400 natural compounds.

One study showed that consuming 1 clove of garlic per day can reduce fasting glucose levels.

Another study concluded that garlic can assist glycemic control and help prevent complications.

That’s great news for diabetics or people at risk of diabetes.

So add this superfood to your meals, or dice it up and swallow it raw.

Oregano is an ancient remedy.

Mediterranean populations used it for everything including asthma, muscle aches, and liver health.

And now the science is catching up.

University of Massachusetts researchers describe oregano as an effective dietary strategy against diabetes.

Polyphenols and flavonoids are believed to be the beneficial component... improving insulin resistance, as well as regulating metabolism.

So include oregano in your soups, curries, and salads!

Ginger is another that's been used for centuries... to treat nausea, headaches, and other ailments.

One study found that eating 2 grams of ginger per day reduced fasting glucose levels by 12%.

Stay warm and healthy with delicious ginger tea... and use it in soups and meat dishes!

Cinnamon is considered to be the spice with the highest polyphenol antioxidant levels.

Polyphenol antioxidants help the body to prevent and reduce inflammation.

Cinnamon has also been shown to reduce blood pressure and improve insulin sensitivity... which is important in fighting diabetes.

And researchers found that cinnamon also helps to slow the digestion of carbohydrates... effectively reducing glucose spikes after eating.

It’s important to note that experts believe cinnamon can be overdone. They suggest no more than 1 teaspoon per day.

Further studies are investigating it's potential against memory loss, stroke, and various cancers.

So, plant some basil in the garden...

Or add dried basil to your diabetes-friendly shopping list.

It goes great in soups, homemade pesto, salads, and wraps.

Create delicious healthy meals, and get informed with Diabetes Smarts.

Turmeric is the spice considered by many to offer the broadest health benefits.

‘The Golden Spice’ is a staple of ancient Ayurvedic diets.

Oxidative stress is a common contributor to diabetes and other disease. And research show's that turmeric's antioxidant compound curcumin can help. It reduces oxidative stress, helping to prevent chronic inflammation and diabetes.

Turmeric comes as a supplement, or add the spice to meals....

Any dish can do with a dash of turmeric!

Use these and many more superfoods in the fight against diabetes

If you’d like the ULTIMATE resource to fight diabetes, check out Diabetes Smarts.

Over 20 doctors, nutritionists, and diabetes experts contributed to Diabetes Smarts.

Access the tools, recipes, and knowledge to stay healthy for good.

Empower yourself with knowledge and start making positive changes today!

This site is not a part of the Facebook website or Facebook Inc. Additionally, this site is NOT endorsed by Facebook in any way. FACEBOOK is a trademark of FACEBOOK, Inc. Disclaimer: All information provided is for educational use only. Proper due diligence is always recommended before starting any course of action. Thank you and enjoy!